Connected to an Adaptec RAID Controller

An unusual request fluttered into our support team's inbox in November 2020. It was about a RAID system that we had sold over 20 years ago. The 6-bay easyRAID with 65 GB is actually still in use and should even be upgraded now. A special case in a nostalgic context.

One of those systems has now resurfaced: tech blogger Sven Hannich had bought the aged 6-bay system at an auction in the mid-2000s and used it for backups ever since. But he didn't contact me because he needed spare parts or even to replace defective hard disks (by the way, the Maxtor hard disks from 1999 still run perfectly) - he simply wanted to upgrade it further.

The full 65 gigabytes of total capacity that come together under RAID5 with the six HDDs were no longer sufficient. The fact that this amount of data can now also be made available via a USB stick is of secondary importance to Hannich. He is enthusiastic about the technology and is therefore at exactly the right address with our technical manager, Dipl.-Ing. Konrad Beyer.

Our technical luminary had archived all the technical data - just like for all our other storage systems: The easyRAID EX disk system with 33 MHz Intel I960 CPU, 32 MB cache and redundant 250 Watt power supplies "supported disk capacities up to 137 GB at that time". However, he qualified that it might not be possible to create a RAID set with all six disks at this size, because the maximum RAID set capacity is 300 GB and he should rather use six 60 GB HDDs to be on the safe side.

For the nostalgic Hannich, however, this information was already quite sufficient. He intends to look for used hard disks in order to be able to continue operating the easyRAID system, which originally cost a little over 4,000 German Marks. I'm sure he'll keep us updated via his blog.

We're looking forward to it.

Mr. Hannich has now written a report of his easyRAID system. Under the title Oldest NAS on the block he describes the installation, operation and even a rebuild in the solid storage tower. Many thanks for that!

Benefit from the storage veterans

On-site service or on-site installation can be booked - on request also within four hours (24 x 7 x 4).

Our excellent email support and technical hotline are free of charge for our customers.

We take care of all official formalities and clarify import and export problems for you.

Sven Hannich has a soft spot for technical antiques such as computers, games consoles, mobile phones or ingenious conversions. Under his web presence, interested people can find all kinds of helpful posts and articles on how to reuse old hardware. 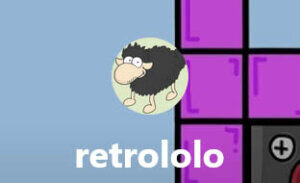 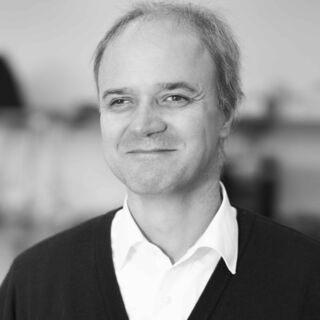 Our technical manager has a comprehensive knowledge of all storage and server topics.